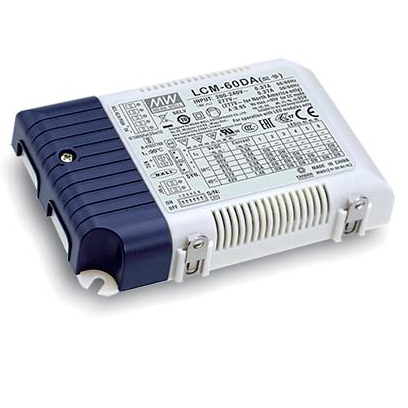 LCM-60DA series is a 60W AC/DC constant current mode output LED driver featuring the multiple levels selectable by dip switch and the DALI interface with the compliance to IEC62386-207. LCM-60DA operates from 180～295VAC and offers different current levels ranging between 500mA and 1400mA. Thanks to the high efficiency up to 92%, with the fanless design, the entire series is able to operate for -30℃~+90℃ case temperature under free air convection. In addition, LCM-60DA is equipped with push dimming and synchronization so as to provide the optimal design flexibility for LED lighting system. 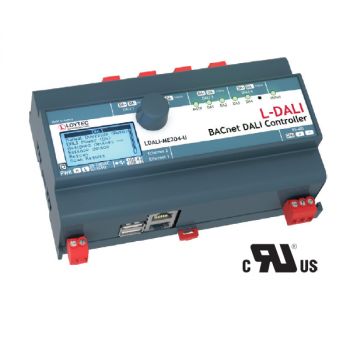 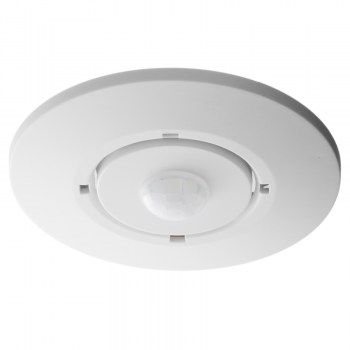 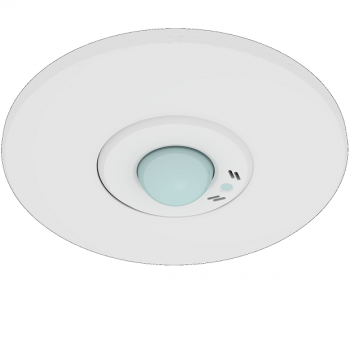 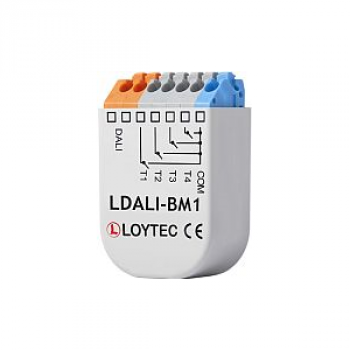 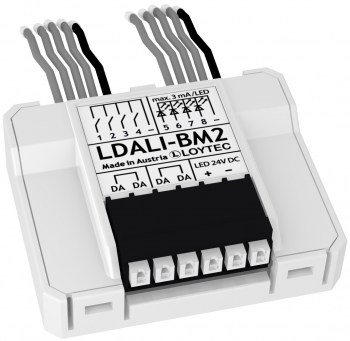 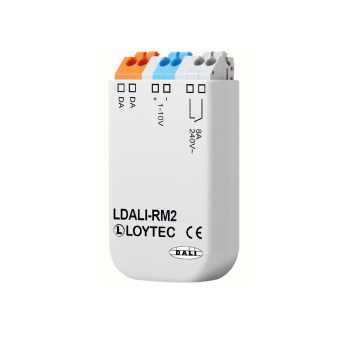 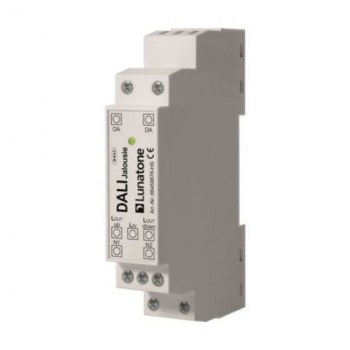 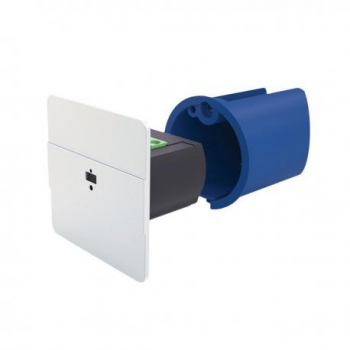 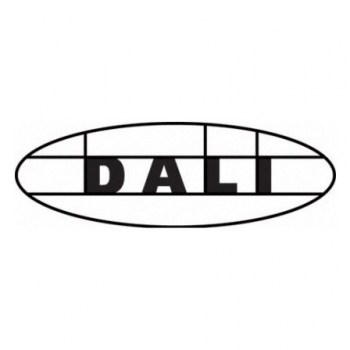