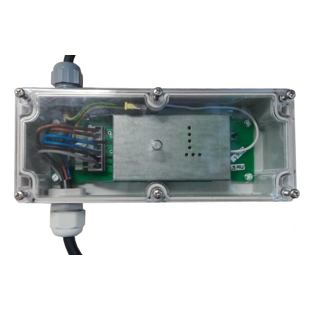 This receiver is intended to control lights with DALI ballasts. In the basic mode, it enables the control of one group of lights. If the Poseidon Asistent® software and P8 TR USB configuration transmitters are used, the DALI bus can be used to set up to 4 independent groups of lights.

“ON” FUNCTION - after each push of the transmitter, the receiver will switched on or will stay switched on. The output signal will be set on the max. level.

“OFF” FUNCTION - after each push of the transmitter, the receiver will switched off or will stay switched off. The output signal will be set on the min. level. 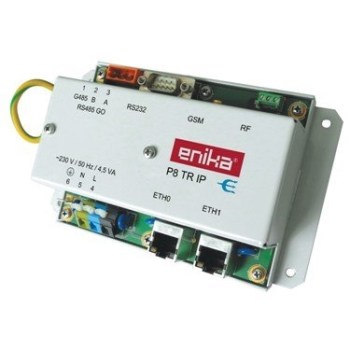 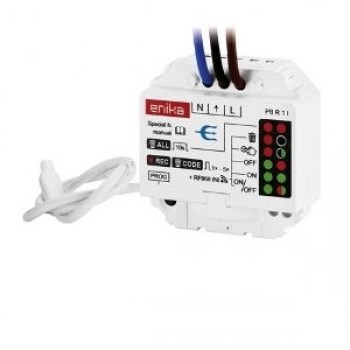