The KNX IP LineMaster 762 combines the central functions of a KNX bus line in a compact device (6TE): a 640 mA bus power supply with choke, IP router and IP interface. In addition to the bus voltage, the power supply also has an auxiliary voltage output. The IP router in the device allows the forwarding of telegrams between different lines via a LAN (IP) as a fast backbone. Via the interface function the KNX line can be addressed directly from a PC (eg with ETS version 4.2 or higher).

The device operates according to the KNXnet/IP specification using core, device management, tunneling and routing. The configuration is done with the ETS (version 4.2 or higher). An easy-to-read OLED display on the front allows the display of the operating parameters locally on the device.

KNX IP interface to the KNX bus, both on telegram level (KNXnet/IP tunneling) and on data point level (KNX application layer). Thus clients can access the group objects directly via TCP/IP or UDP/IP using a binary protocol. Java Script Object Notation (JSON) is available as an alternative protocol for use in web browsers.

The KNX IP BAOS 773 is used as Interface for connecting to KNX both on telegram level (KNXnet/IP Tunneling) and on data point level (KNX Application Layer). Clients can directly access Group Objects via either a Binary Protocol (over TCP/IP or UDP/IP) or via JSON (Java Script Object Notation) Web Services. The device is configured with the ETS and supports up to 250 Group Objects. 10 simultaneous client connections are supported.

BAOS is an acronym for “Bus Access and Object Server”. It is possible to connect to the KNX bus everywhere over LAN. Bus connection over the internet with KNX IP BAOS 773 is also possible. The device supports 5 simultaneous KNXnet/IP tunneling connections.

The buttons are for diagnostic purposes. The LEDs indicate the operating status and communication errors on the bus. Power is supplied via the KNX bus.

For quick and easy integration of BAOS services in your own projects there are two free SDKs available. First, the BAOS Binary SDK, a C++ implementation of the BAOS Binary Protocol. The following systems are supported: Windows, Linux, Mac OS X, iOS.

For the integration of BAOS Services in a Web browser, we offer the BAOS Web Services SDK. This SDK is based on HTTP and Java script, the BAOS Services provides a simple JavaScript API. 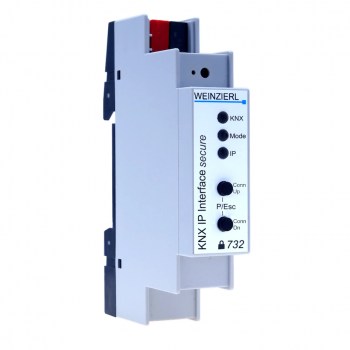 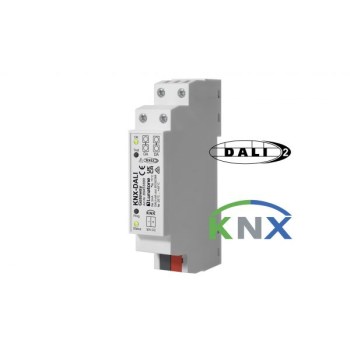 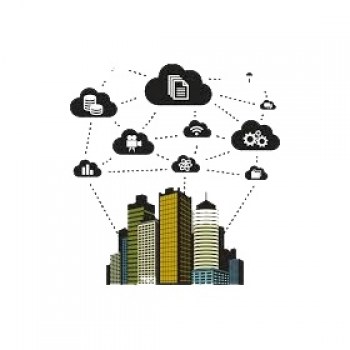