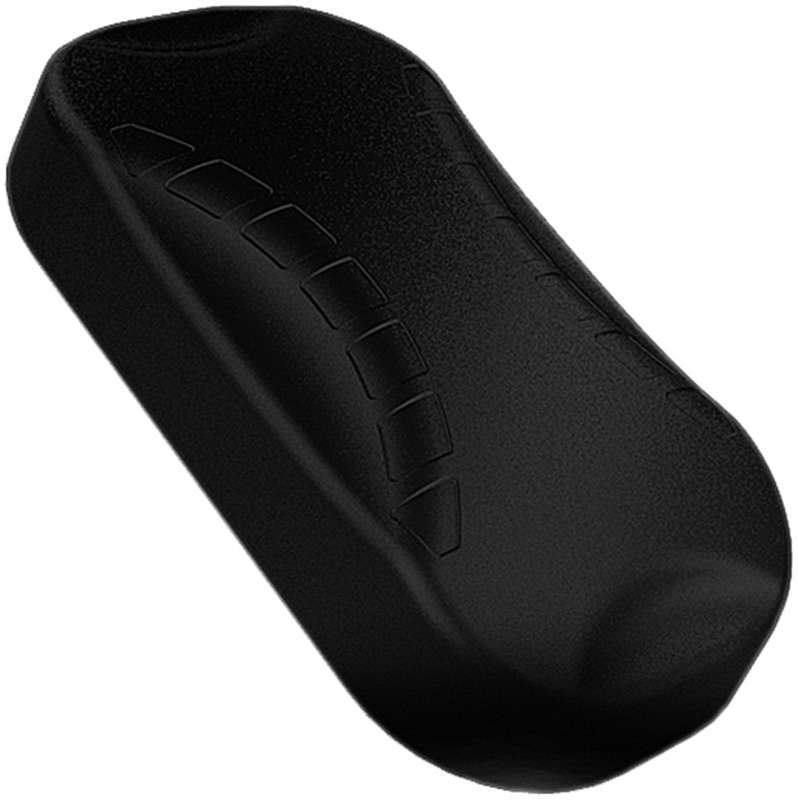 The fifth antenna is a high performance active GPS/GLONASS module operating down to -40 degrees.

The antenna exceeds the performance of most competitors due to the care of attention to radiation patterns of all radiators. An excellent compromise between omnidirectionality, pattern diversity and good radiation at low (horizontal) angles is achieved.

Main applications are for industrial vehicles, M2M and other IoT using a range of radio technologies. 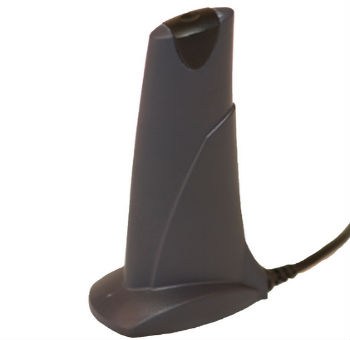 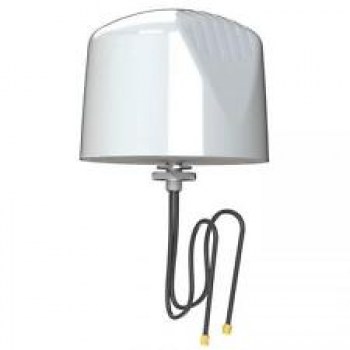 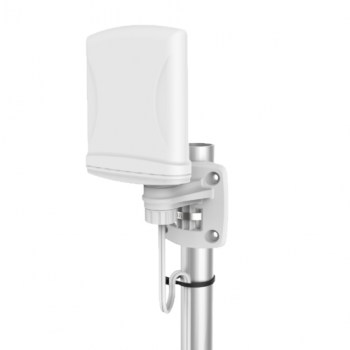 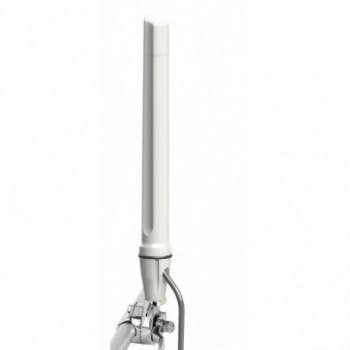 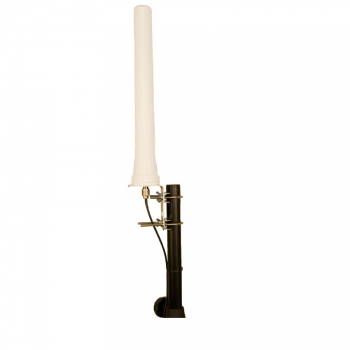