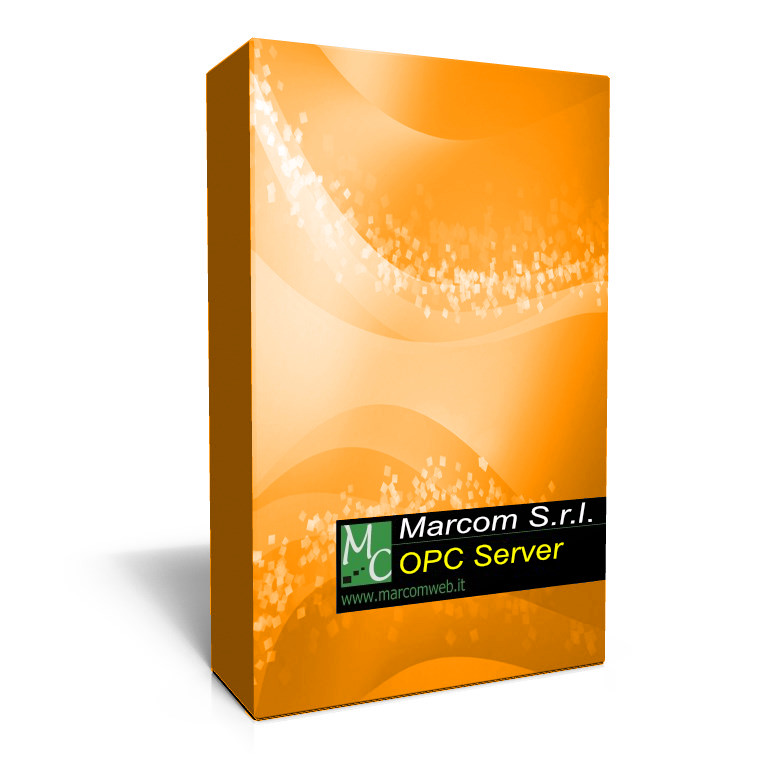 SKU: DLMS2MOD
GTIN:
MPN:
Be the first to write review

The software allows you to interface to the optical port (with accessory USB optical probe or Serial Optical Probe) or on RS232 / RS485 port of the counter that implements the DLMS protocol and to convert the acquired data in Modbus memory areas. The software supports the Modbus RTU and TCP communication, and can act as Slave or as Master.

The product acts as a gateway and allows to put in communication between their equipment with the communication systems of different physical levels.

The configuration is done through a convenient graphical interface, either manually or through a tool for importing from Excel file. Existing configurations can be exported to Excel for example by visualization systems or process control in order to be easily uploaded to the Marcom DLMS to Modbus.

The scenario for using the software is the following:
Concentrator: In this mode the software is configured as Master DLMS on some of its serial/optical interfaces. Through these interfaces, the software goes to interrogate the counters and maintains the acquired values in the memory. The values are then made available as Slave Modbus RTU and / or TCP for requests from the PLC, devices, SCADA that interrogate the product.

The main features of the software are: 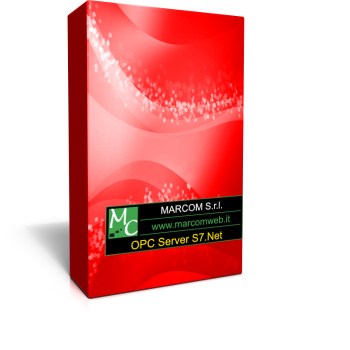 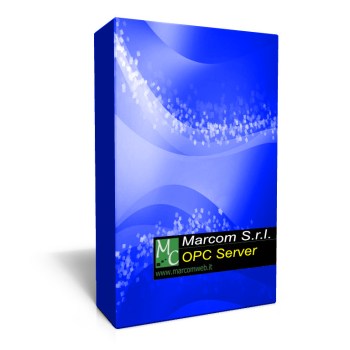 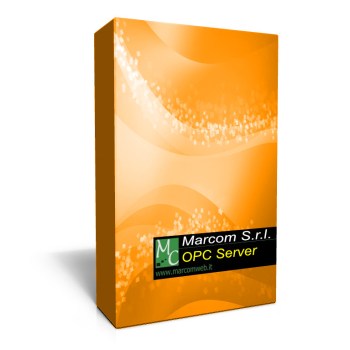 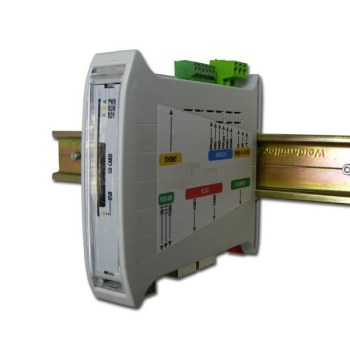 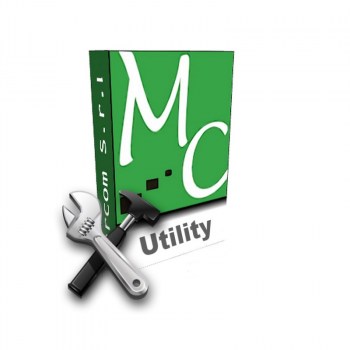 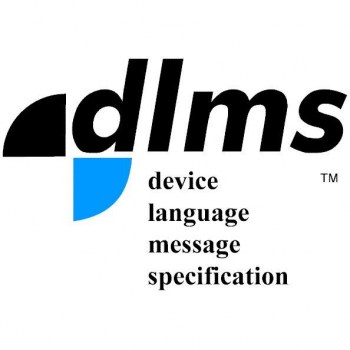